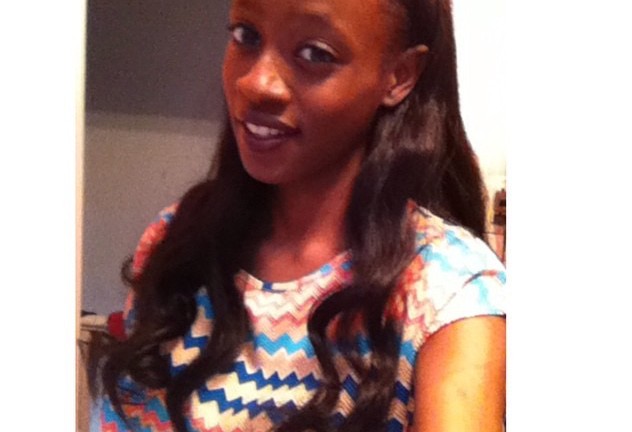 Jadea has been a member of Valley Youth House since February 2014, and in November 2015 was nominated as the Golden Houster for the month!

Since acceptance to Valley Youth House, Jadea has registered for all public benefits, paid rent consistently, saved a considerable amount of money, and most recently was accepted to YouthBuild Philly Charter School. Since her admission to YB Philly Jadea has grown by leaps and bounds. Earning 100% attendance, she has focused her academic and career goals through their rigorous study and mentorship. She has been such a motivating presence in her classes that she has been nominated as Peer Ambassador for compliance monitoring.

Most recently Jadea has earned two highly sought after scholarships: she secured one of only two positions with the Police Athletic League, and one of twelve positions with the ECFMG Philadelphia Branch (Educational Commission for Foreign Medical Graduates). Jadea’s hopes for the future are high – she is planning to enroll in a 4-year college to study social work and non-profit management. Jadea’s school advisor Mr. Redmond says the following about her: “If she keeps it up the way she has, the world will be her oyster.”

Keep up the good work, Jadea!