Valley Youth House is pleased to announce the following staff promotions and new responsibilities taken on by several of our colleagues: 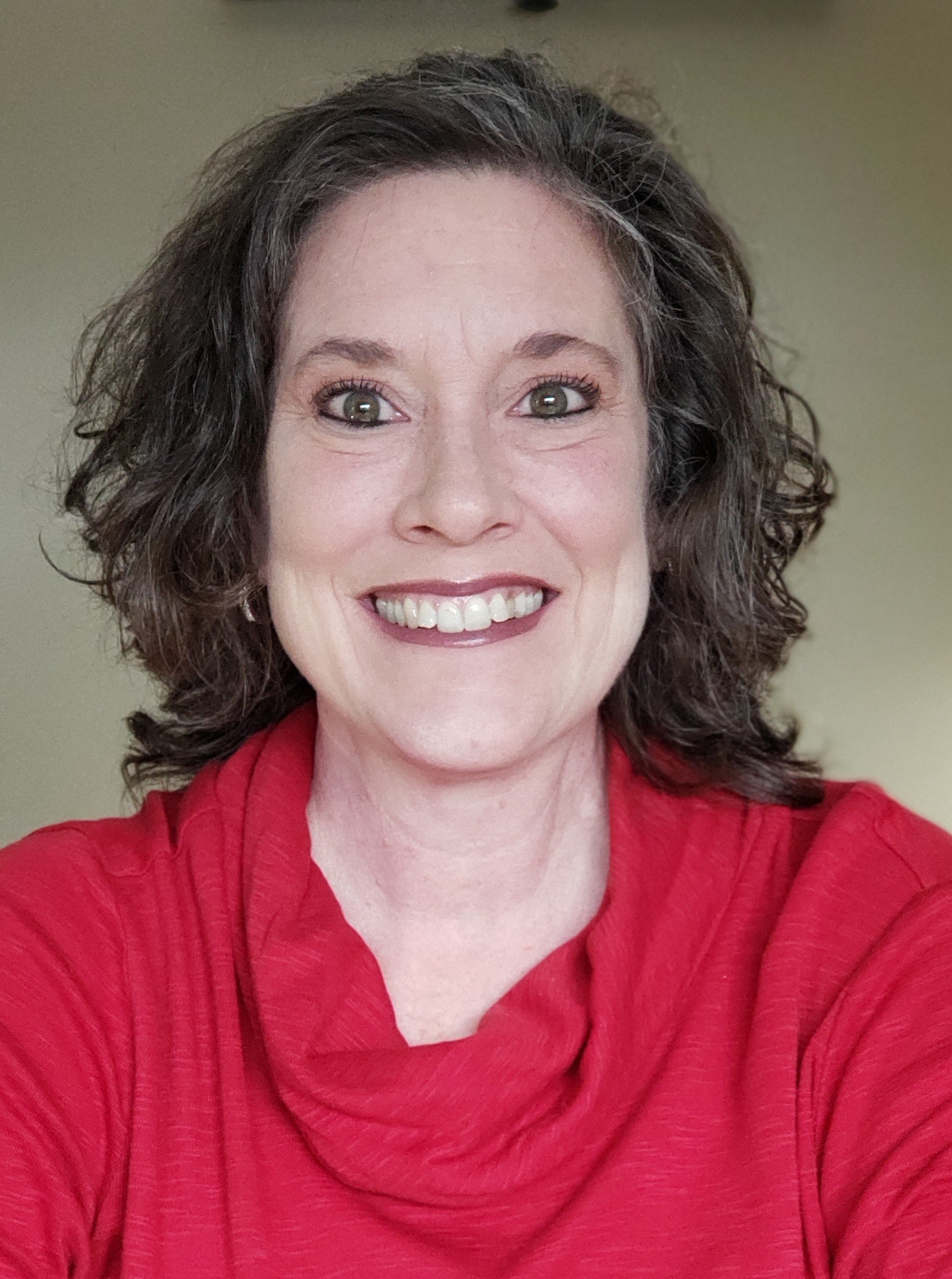 Krista Brown-Ly has been hired as Valley Youth House’s new Vice President for the Central and Western Regions of Pennsylvania.

Krista most recently served as the Executive Director of the Family Promise Program of Carbon County, PA, whose mission is to help homeless and low-income families achieve sustainable independence.  Prior to that, Krista served as Vice President of the Village Family Services in North Hollywood, California.  This agency provides housing programs for youth, street outreach services, a youth drop-in center, adoption and foster care services, and various behavioral health services to low-income individuals and families.

Krista received a Bachelor’s Degree in Business with a specialization in HR Management from Capella University, and has attended advanced degree programs in HR Management from UCLA and UNC Kenan-Flagler Business School.  Krista will be based out of Valley Youth House’s Dauphin County office in Harrisburg, PA. 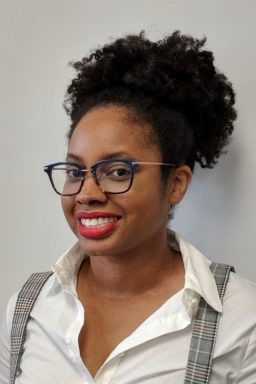 Lennie received a Bachelor of Arts Degree in Justice Studies from Rhode Island College in Providence, RI, and a Master of Social Work from Boston University.  Prior to working for Valley Youth House, Lennie served as a Residential Counselor for Family Service of Rhode Island, and interned at the Boston Juvenile Court Clinic and Urban Edge, where she assisted residents in identifying basic housing needs. 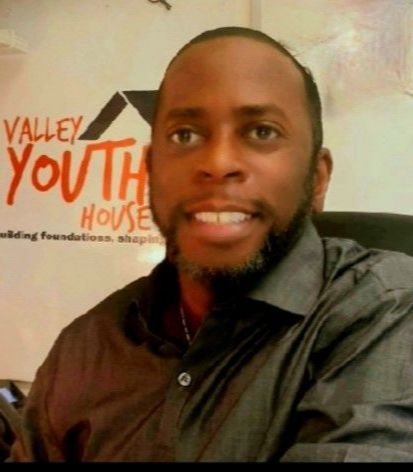 Shawn has worked for Valley Youth House for the past nine years, starting as a coach in 2012 and Job Developer at the Achieving Independence Center in Philadelphia in 2014.  In 2016, he was promoted to serve as the Mentor Program Coordinator for Montgomery County, where he developed and implemented the mentor program model used throughout Valley Youth House.  In 2017, he was promoted to serve as the Development Officer for the Southeast Region of Valley Youth House, where he successfully ran several fundraising events and secured numerous new gifts to support our programs. 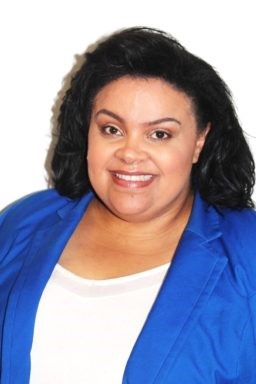 Shani Meacham, JD, has been promoted to the position of Senior Vice President for Programs.  As Senior Vice President, Shani will be responsible for supporting all VYH programs in Philadelphia, Chester and Delaware Counties, as well as the Behavioral Health, Child Welfare and Prevention/Intervention programs agency-wide.  Shani has worked for Valley Youth House for the past 14 years, starting as the housing advocate at the Achieving Independence Center in Philadelphia in 2006.  In 2009, she was promoted to serve as Program Supervisor at the Achieving Independence Center, and became Associate Director of the Achieving Independence Center in 2010. Shani was promoted again in 2016 to serve as Director of Housing and Emergency Services.  In 2019, she was selected as the Vice President for the Philadelphia programs.

Shani received a Bachelor’s Degree in English from Bryn Mawr College and a Juris Doctor from Villanova University School of Law.