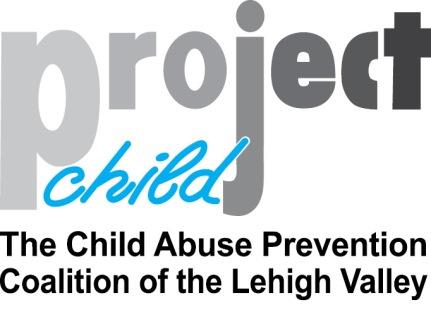 The Morning Call’s “Help for Families” column is a collaboration between The Morning Call and parenting professionals brought together by Valley Youth House’s Project Child.

QUESTION: 14-year-old son told me that his best friend makes the comment, “Hashtag, I’d rape that,” every time he sees a pretty girl. I am upset for my son to hear that, and even more upset that his friend would look at girls that way. What do you think I should do?

ANSWER: The Help for Families panel agrees that not doing anything would imply you approve of this, so you need to address it.

Ask your son what he thinks that means, says panelist Michael Daniels. Keep the conversation open-ended and let him guide it.
Keep your comments non-judgmental, says panelist Denise Continenza. If you say, “I never want to hear that again,” you will shut him down.

“This could be a teachable moment, about what it means to show respect,” she says. “This is a good opportunity to talk about family values.”

“Explain the inappropriate level of it and how it is offensive,” she says. “Talk about how a girl would be a lot happier to hear someone say she’s pretty, than ‘I’d rape that.'”

“Break it down and explain while it may be a joke, how does it make you feel,” he says. “It can open the door for further conversations about how women are viewed in our society.”

You might ask him where he thinks this expression came from, says panelist Chad Stefanyak. Are other boys saying it?

Research and see if this is a trending hashtag, says panelist Rhoda Stout.
A lot of kids say hashtag-something, which comes from social media, but there could be legal ramifications if they wrote it down and put it on something like Instagram, says Katzbeck.

Schools also should have zero tolerance for something like this if the boys were overheard, Daniels says.

The other issue that this brings up is teaching your son what to do when his friends do or say something he is not OK with, says Stefanyak.

“If no one stands up to say something I would wonder about his circle of friends,” says Continenza. “Teach him to be a leader.”

Peer pressure is very strong at this age, the panel says.

“A lot of kids would rather deny it than stand up to a friend,” Stefanyak says. “But you don’t want him to be too comfortable with that kind of comment.”

Talk to him about how to approach his friends if the word rape makes him feel uncomfortable, as it should, says Daniels.

Also explains that if someone overhears this and his friend gets in trouble he also may get in trouble, says Katzbeck.

“Kids this age don’t understand the concept of guilt by association,” she says.