Join Us! VYH to Advocate for Homeless LGBTQ+ Youth in Harrisburg 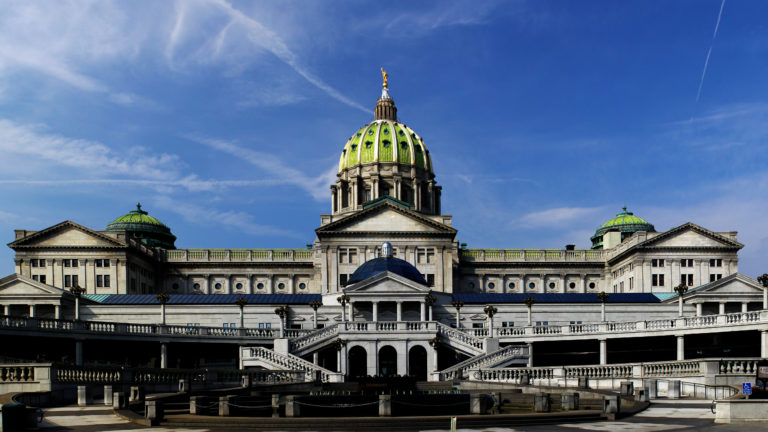 On June 5th, Valley Youth House will hold an advocacy event in Harrisburg to raise awareness about the high prevalence of homeless LGBTQ+ youth in the United States. VYH will occupy the capitol rotunda with a couch on which legislators and supporters may take photos. Representatives from VYH will also be available to speak about youth homelessness. The event is the latest in a series of actions for VYH’s #CouchesDontCount advocacy campaign.

#CouchesDontCount was created to raise awareness about the high prevalence of LGBTQ+ homeless youth, many of whom are often invisible to the public. An estimated 40% of homeless youth identify as LGBTQ+, and many of them couch surf from house to house. VYH seeks to shed light on this issue, insisting that #CouchesDontCount as stable housing for young people. The campaign works as a partner to VYH’s Pride program, as well as Project SILK, and the agency’s presence in the Capitol during budget season serves as a reminder to representatives of the importance of funding human services agencies to combat homelessness.

Community Members and Press are invited to the
“Couches Don’t Count” Advocacy Event, to be held:

For more information, or to RSVP your attendance, please contact: