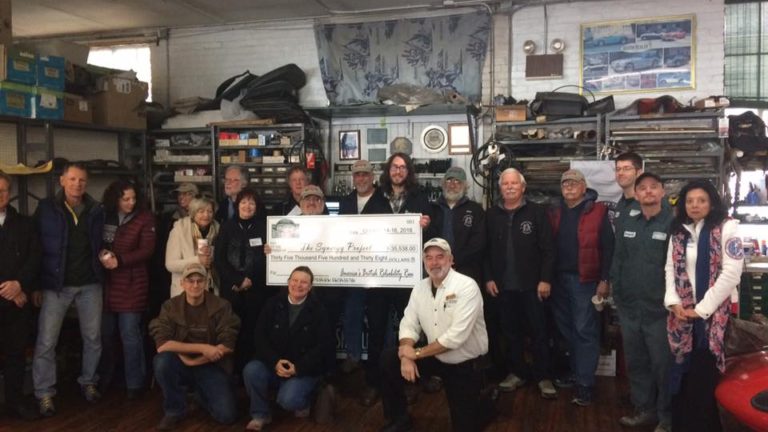 To learn how you can host your own Third Party fundraiser, click here. 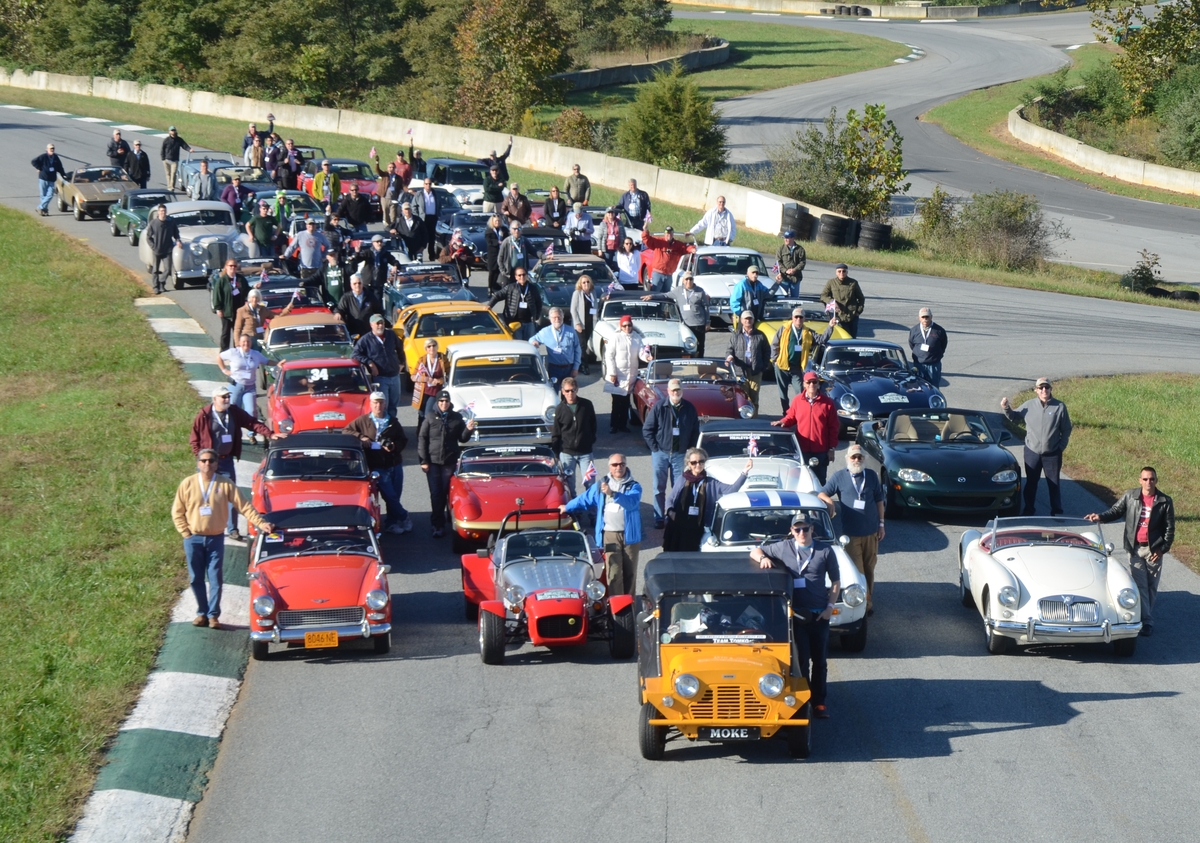 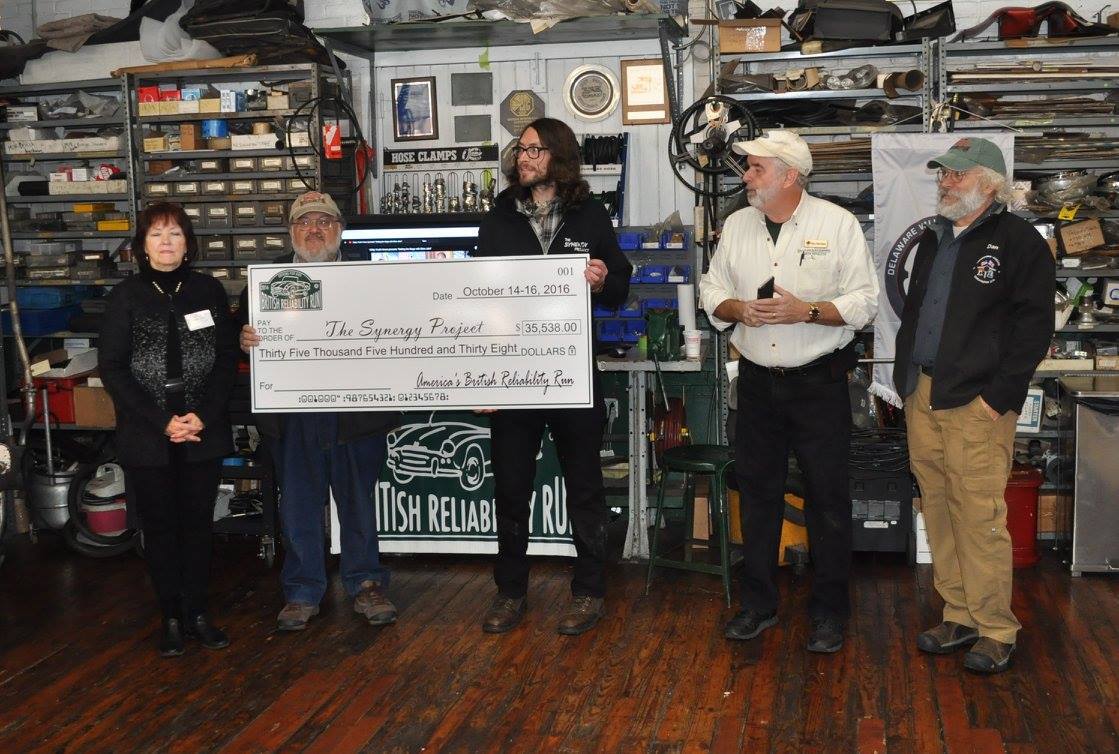